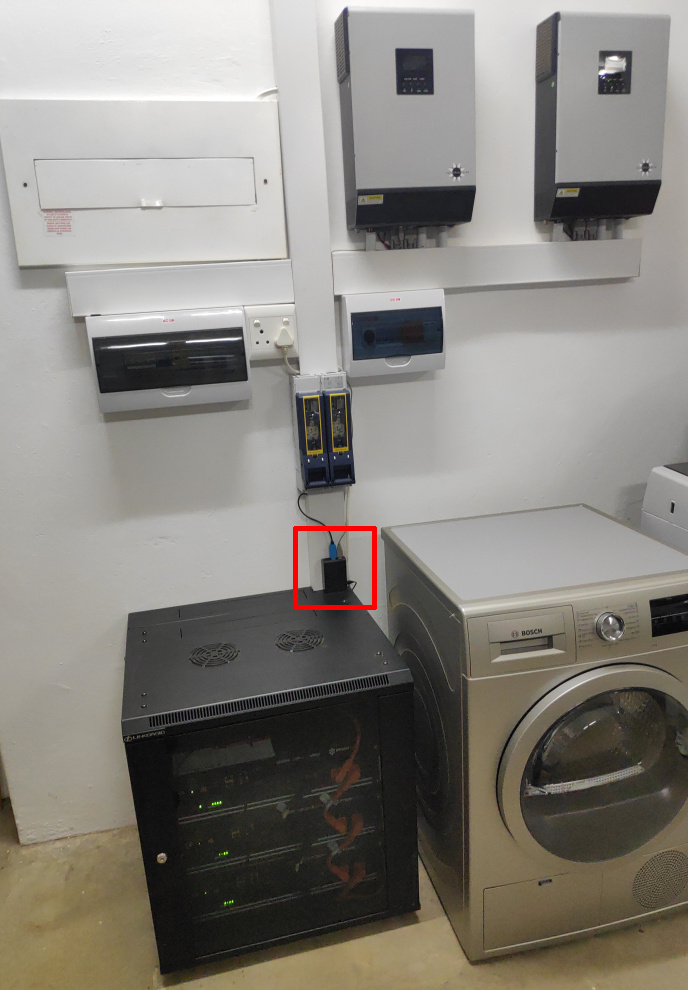 The standard USB cable that came with the inverter is used. SolarAssistant can read both inverters through a single cable plugged into one inverter. 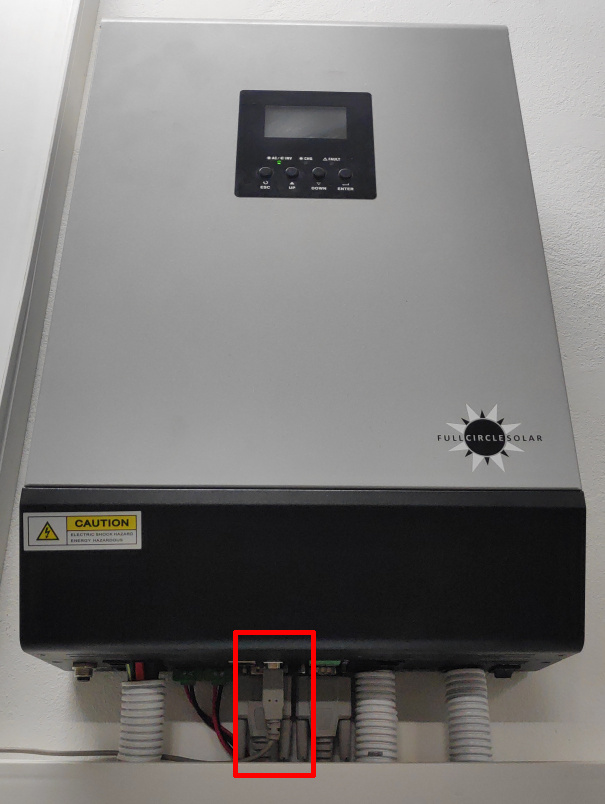 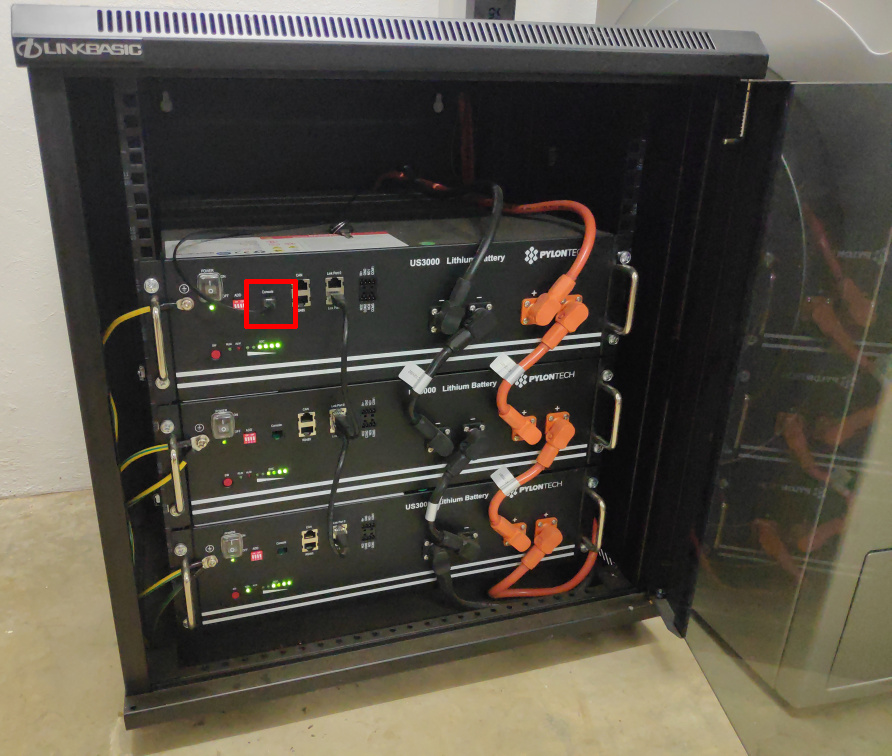 A Raspberry PI that runs the Solar Assistant SD card. The software is extremely robust and was designed to continuously run for years. The software has a low CPU requirement which makes the device run at low temperatures without the need for a fan. Typically only a heat sink is used in the Raspberry PI so there is no moving parts. 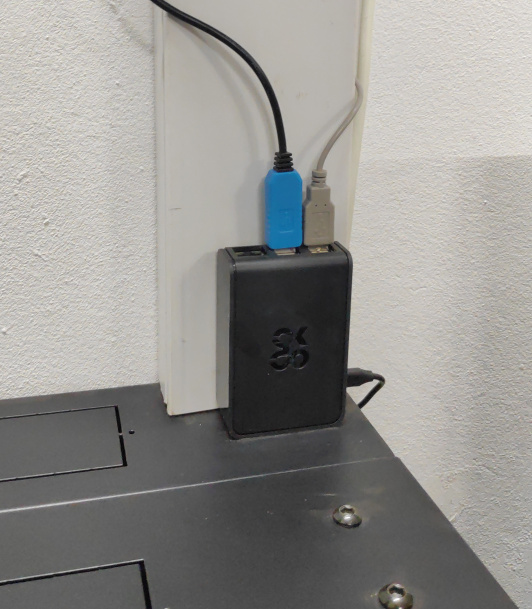